This week had generated some discussions on the innovations needed in the medical sector. While we must admit technology to be vital in today’s world, we must examine our issues critically and design a health system that would suit us. We seem to be ready to reference Rwanda in our quest to introduce drones in our health delivery. What we forget is that Rwanda may have made significant improvement in physical health infrastructure than we are making in Ghana. As Parliament began discussions on whether to approve or not to approve of a loan facility to a company awarded contract through sole sourcing, we must tilt the argument and situate it appropriate to contribute to the decision on whether or not, Ghana must make such investments.

I have chanced on two publications, both from the African Centre for Health Policy Research and Analysis (ACH-PRA) published this year. In their first publication which dealt directly with issues of drones for medical supplies titled Drones in the Health Sector of Ghana? A need for reconsideration, ACH-PRA made some strong arguments to discourage government investments in what they considered a waste of important resources in the procurement of drones. Some key points they raised are as follows:

• Medical emergency is a coordinated activity and it’s capital intensive, hence a constructive planning will be key to helping the situation rather than an unsustainable measure such as drones to transport blood and drugs.

• The cause of deaths in most rural areas is hardly due to lack of blood and emergency drugs. This is partly because at this level of the health structure, the CHPS Compounds and community clinics are not qualified to prescribe them. Their duty is to refer all acutely ill patients to district hospitals where these products are supposed to be stocked 24/7. Their duty is to refer, but where those good roads and ambulances are nonexistent the patients suffer the consequences. Basically, the purpose of the CHP compound (the health facility in most remote villages) is to carry out primary healthcare activities (preventive medicine); hence blood transfusion and administration of emergency medicine is out of the equation at that level.

• Data available rather indicates that most deaths due to lack of blood and essential emergency drugs occur at district, regional and teaching hospitals. It therefore suggests that road network is not a major hindrance to availability of blood and drugs at these facilities. Instead, issues like lack of a blood donation culture by citizens, lack of storage facilities and unstable power supply may be responsible for this shortage.

• The ministry of health has two policies which when fully implemented, would go a long way to reduce these unwarranted mortalities government and citizens at large are worried about and as well as save Ghana from the drone adventure. We are talking about the: a). Referral Policy and Guidelines; and b). Policy and Guidelines for Hospital Accident and Emergency Services in Ghana.

• A major bridge between the rural communities and the district hospitals is the bad nature of the roads linking to those communities. This is coupled with serious cases of inadequate/lack of resources and poor staffing to manage critical cases at the district hospitals. ACH-PRA believes fixing the roads will help a larger need beyond health care.

• Do we not know that, Critical or essential drugs are not to be transported to hospitals when they are needed for use? Shouldn’t they be available at the facilities 24/7? (Reference to the second reason above which states which resources need to be available 24/7). These emergency drugs cannot be deferred. Because, the more you delay in administering them, the faster the patient draws closer to irreversible organ damage or death.

In their second publication Survey to Assess the Extent of Implementation of the Emergency Medical Guidelines Within the Tamale Metropolis, centered around the Tamale Metropolis they made some staggering findings. Among their findings was that even in emergency situations, basic medical facilities that are needed are unavailable. Coupled with the non-existent ambulances to attend to medical emergencies, medicines are unavailable, emergency medical centers are ill-equipped, among other things.

With these in mind, we would have thought that government actions would focus on meeting our basic health needs. Indeed, our major hospital facilities are not without problems.

The nation’s top referral and specialist hospital, the Korle Bu Teaching Hospital, has had people severally calling on generous donors to make blood donations to salvage their critical situations as the blood bank on several occasions was almost running out of their minimum stock. That said, we must also understand that many people who reside in the villages and towns far from Accra, would be willing to make donations to save the course of humanity, but may not have the means to join such calls that are mostly made in the capital city for blood donations.

It is an established fact that we lack the adequate medical facilities to treat blood donated in many hospitals outside the regional capitals. This means that if we are able to make investments in uplifting facilities to improve the capacity of hospitals across the country, we can immediately decentralize the distribution and storage of blood across the country and be able to do away with emergency transfer of blood needing drones.

On several occasions, there have been reports of unavailability of certain critical medicines across the various medical facilities around the country. This simply means that we have not invested enough to acquire these medicines in the quantities they may be needed. Can drones go about supplying what is not in existence? Could we not simply deal with this issue by ensuring constant supply and sufficient procurement of these critical medical supplies? Considering the point raised by ACH-PRA which is that it would rather be appropriate to have critical medical supplies at where they are needed rather than transporting them from one point to another when during such situations, the lives of patients are at risk, should we not be focusing on improved investments in this critical area?

As parliament continue this debate, and as government continues its justifications for this intervention of drones, we must look at this critically. Ghana has a lot of deficit in healthcare personnel as well as health infrastructure. At this critical stage, while we could see a clear direction in improving health infrastructure under the previous administration of John Dramani Mahama, same cannot be said of the current administration of President Akufo-Addo. Indeed, we saw how MRI machines were distributed among major hospitals, regional and some selected district hospitals.

We saw a coordinated plan in building hospitals across the country. Five polyclinics for each region except Central Region which was allocated ten (10) were to be constructed. Indeed, the five earmarked for the Brong Ahafo Region were all completed and functional. Upper East, Upper West, Northern, Greater Accra, were receiving their fair share. Central Region had completed some of them even this year, 2018 as part of the John Mahama plan for the health sector. 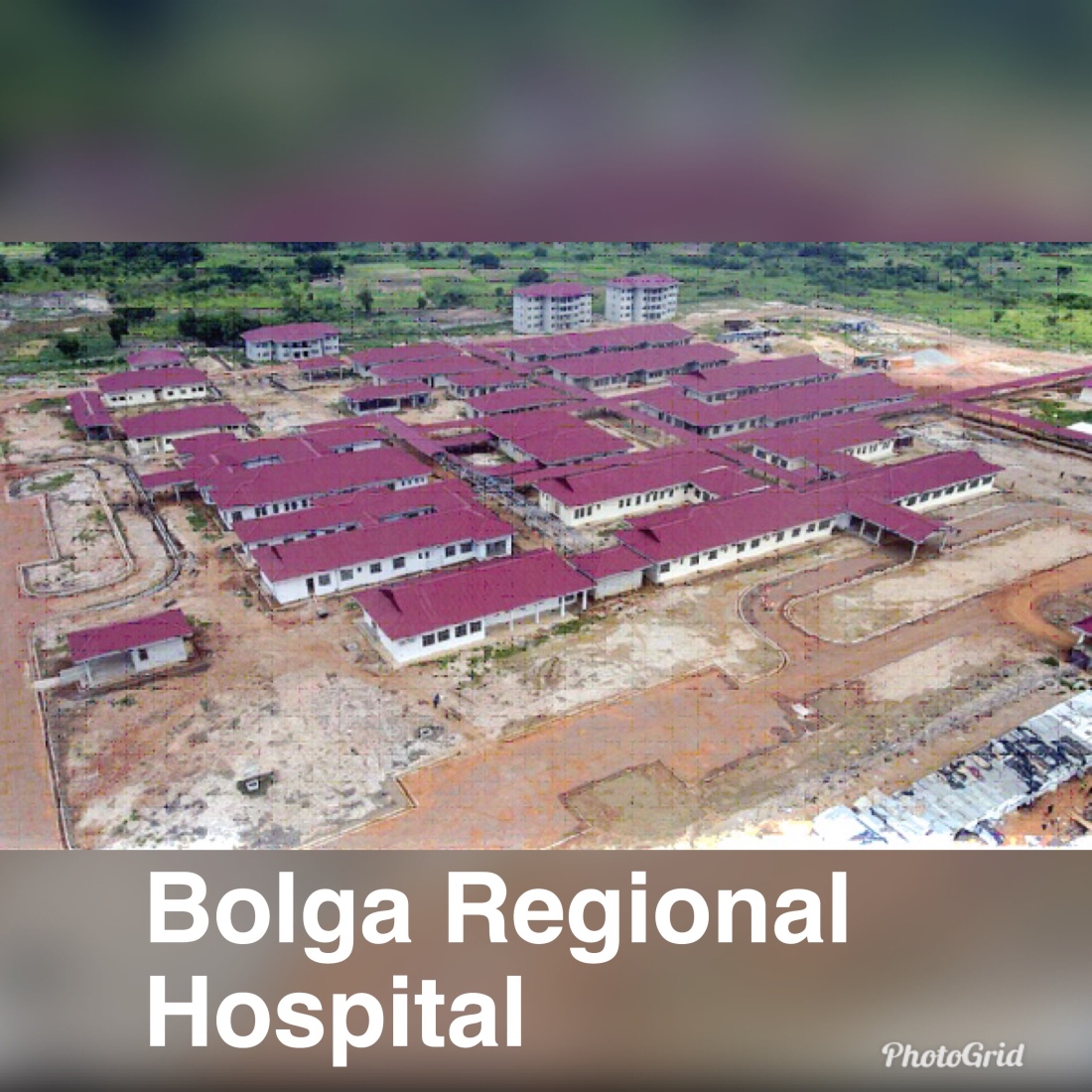 We also saw how efforts were made to ensure that each region has a regional hospital. The Bolgatanga Hospital, the Was Regional Hospital were all under construction. With the vision to ensure that the second populated city, Kumasi, had a security hospital to hold brief in times of strikes, the Kumasi Military Hospital at Afare was began. Then there was a plan in place with construction underway of a Regional Hospital in Kumasi while ensuring that the Komfo Anokye Teaching Hospital (KATH) is kept purely as a specialist hospital like Korle Bu here in Accra. 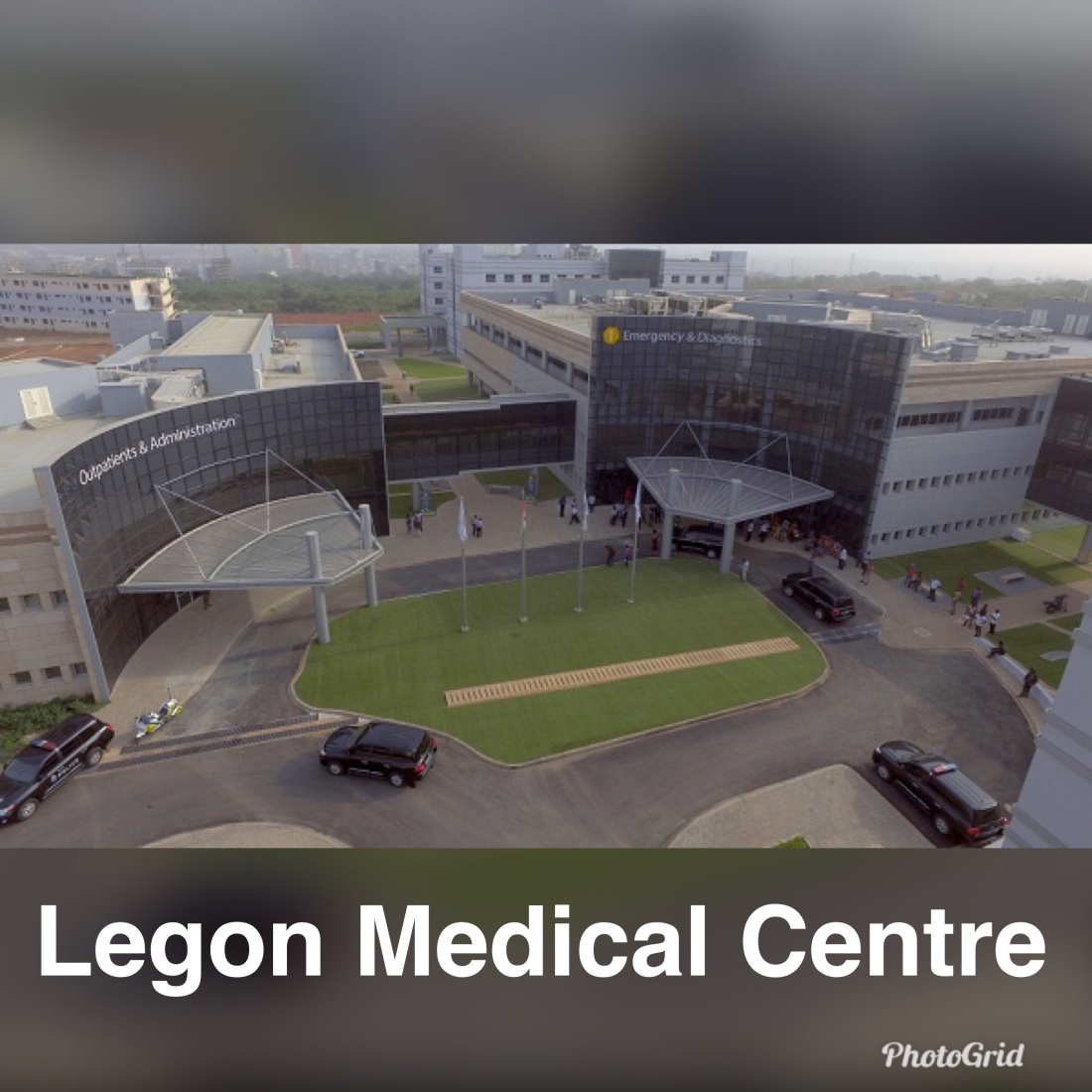 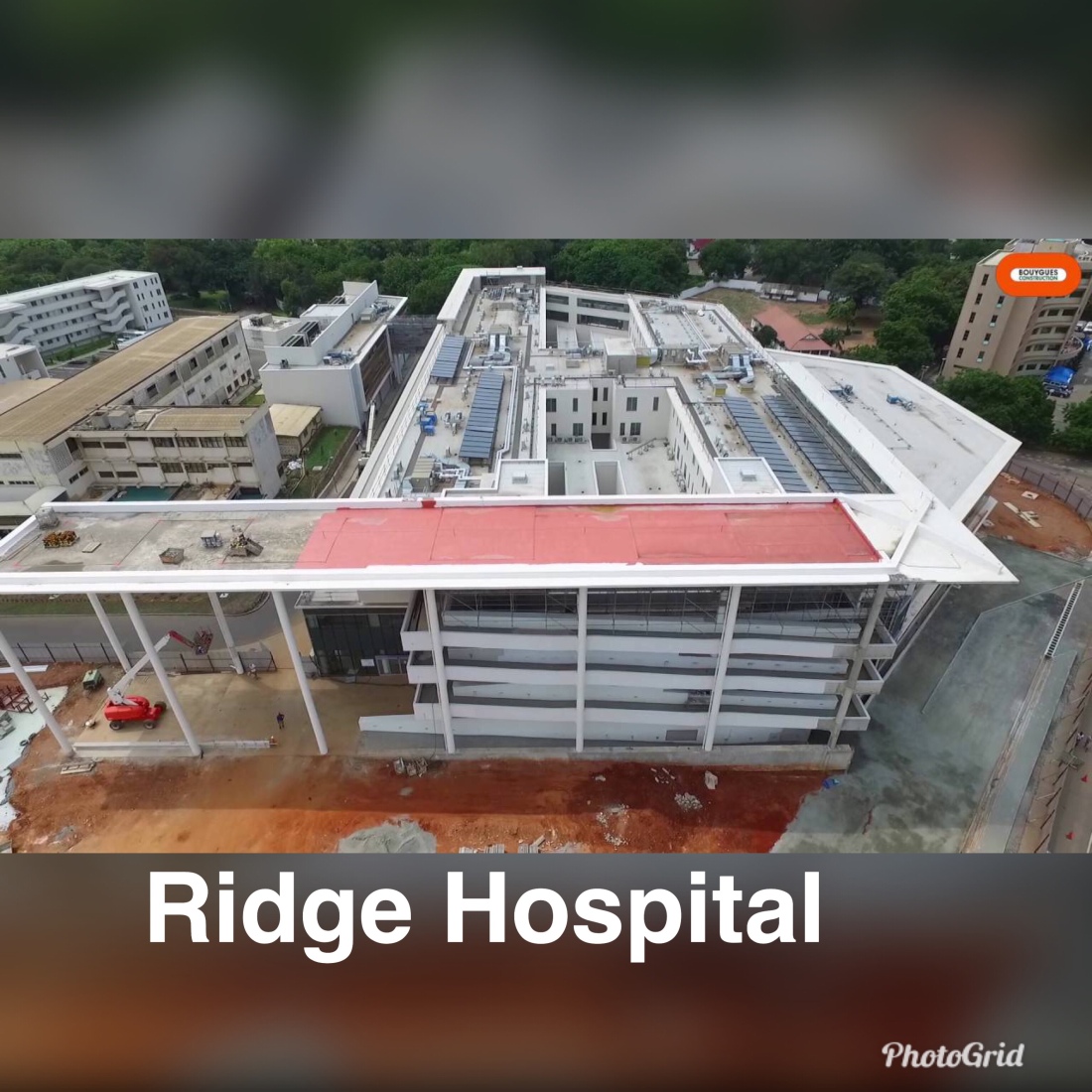 In Accra, the government of John Mahama also ensured that the Korle Bu Teaching Hospital remained a clear referral and specialist hospital. For this reason, the Legon Medical Centre was built to begin attending and training medical students of the University who hitherto had had to go to Korle Bu to receive practical training. This was how coordinated his agenda for health was. In addition to dealing with the situation in Accra, the Mahama administration uplifted the Ridge Hospital to the state of a Regional Hospital with the state-of-the-art equipment, operating on paperless scale, to ensure that pressure from the nation’s number one, Korle Bu is reduced.

In the Volta Region, plans were far advanced to convert the specialist hospital, Trafalgar Hospital into a Teaching Hospital to begin attending to the needs of students of the University for Health and Allied Sciences.

Today, there is nothing that shows government’s direction in this regard. We seem to be addressing issues in an ad hoc manner. What alternative plans are there to ensure that by the expiration of the contract with the companies that are to manage these drone supplies, we would have improved on our medical infrastructure? We seem to be lost on our way. We have no idea where we are headed.

While we have abandoned many of the numerous health facilities started by the Mahama administration, we are engaging in mediocre for applause. In order to ensure we meet the medical needs of people in the hinterlands, the Mahama administration was able to convince its 86 ministers to commit 10 per cent of their salaries into building CHPs compounds. These had seen some facilities brought into being. Today, many have been abandoned. We have 110 ministers running this country at this stage with salaries more than what the 86 of Mahama were receiving. They are committing no penny of their improved salaries into any of these ventures, yet, we have absolutely nothing to show for the 23 months of government in the health sector.

We need to set our priorities right. We must solve our problems holistically. Instead of spending huge sums of monies pretending to be addressing problems, we must be ready to deal with problems in a manner that would address generational problems. Ghana’s problems in the health sector are beyond drones. Not least the price at which these drones are being given as cost to this nation.

We must know when to do what. Government is still knocked off on its numerous promises ahead of the 2016 election. It appears the key campaign promises are giving way to ad hoc measures. Indeed, the people voted for what they saw to be promises that they believed would ameliorate their general plight. Government seems lost on this path, and we must draw its attention to this. Parliament must take this opportunity to bring government back on its track if things have become this bad that government on its own cannot find direction for itself.

6 thoughts on “THE HEALTH SECTOR OF GHANA: ARE THE SOLUTIONS IN USD12 MILLION DRONE CONTRACTS?”