Over the years, governments of Ghana have had reasons to invest in social interventions to cushion the masses in the areas of health, education, agriculture and what have you. While some significant improvements have been made, challenges abound that require to be dealt with if their full potentials are to be realised. 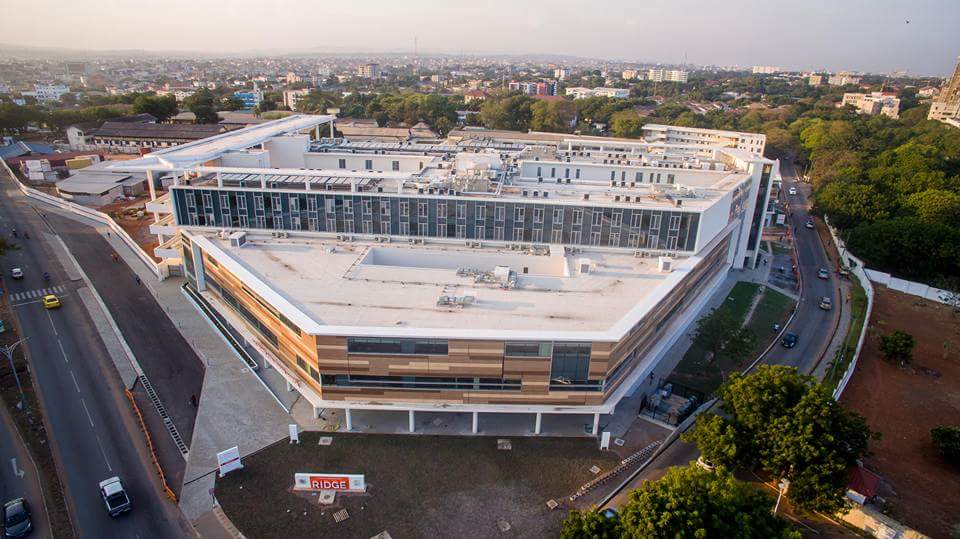 In this context, this article would touch on three specific social interventions; School Feeding, Trainee (Teacher and Nursing) Allowances and the National Health Insurance Scheme. Meanwhile, much attention would be devoted to the National Insurance Scheme in today’s piece.

The School Feeding Program had seen tremendous improvements over the years. From a total of some 440,000 school children in 2008, the program has over 1.7 million school children on its scheme.

The improvement did not only manifest in the numbers, but in funding. When it was started under former President Kufour’s regime, the Dutch government made the funds available. Today, the program is wholly funded by the government of Ghana.

While appreciating the improvements, there remain deprived communities that would require these services to be extended to them. In this light, I can only appreciate the government of the day for its commitment to extend the program to cover more schools when given the chance to govern over the next four years.

It is of great importance to note that service providers are continously put into difficulties as a result in delays in releasing funds to cater for services rendered. Efforts must be geared towards reducing the phenomenon of threats to withdraw services to this very laudable program.

The second issue I would touch on is the withdrawal of Teacher and Nursing Trainee Allowances. Notwithstanding the good intentions of swapping the allowances with the Students Loan Scheme, government must not lose sight of the fact that cost of admissions into these colleges have increased tremendously. This has the tendency of undoing all gains that would be intended.

The fact would remain that if I would have access to a loan upon admission, but the subsequent fees cannot be catered for with the quantum of loan which sometimes gets paid after deadlines for payment of fees, what would be the motivation for me to seek admission into any of these colleges?

Government, if it must make impact in its quest to increase enrollment the result for which these allowances were taken away, must ensure school fees are affordable for the same individuals targeted to be able to access education. We still have needy but brilliant students in the system who would not be able to afford the thousands of Ghana Cedis charged as admission into these colleges.

The third and most important issue for discussion is the National Health Insurance Scheme (NHIS). The scheme had experienced increased outpatient utilisation as well as payments to service providers. This is commendable considering the fact that the scheme was tipped to collapse by close of the year 2009. That even to today, seven years down the line, the scheme is surviving, we can best commend government.

However, I have consistently had reports from people which are mostly conflicting. While some say they are able to use their NHIS cards to access health care, others say they are not admitted in the hospitals they visited although they are government facilities.

The challenge I foresee is that a lot more people are not educated on the specific drugs that are covered under the scheme. It is one thing telling which drugs the scheme cover.  However, it remains another thing for the people to have adequate knowledge of what they should not pay for under any circumstances.

This opens the gate for corruption. The reports I have ascertained are that, even at hospitals where NHIS card were accepted, drugs administered are said not to be covered. To resolve this situation, government introduced a Capitation system into the Scheme.

To government, providing specific amount to service providers and leaving them to determine how they expend it and to bear any positive or negative outcome would result in curbing the situation where hospitals were filing for payments for services they have not rendered.

In my opinion, this Capitation system rather opens up the gates for hospitals to take undue advantage of the situation. Here, they have assured monies from government and can decide to misapply it. Since patients are unable to tell which drugs are covered under the scheme, hospitals are at liberty to tell patients their drugs are not covered by the scheme.

It is not for nothing that when donors decide to fund projects, they use a huge chunk of the resources for monitoring. It is to ensure that such projects are executed to the latter. In our case, government do not find the need to invest appreciable amounts in monitoring projects and the National Health Insurance is no exception.

With adequate monitoring and evaluation, government would not require the introduction of a Capitation scheme in controlling expenditure to service providers. Government would rather save huge sums of monies for other important projects.

What happens here is that patients who receive service delivery from these service providers are given receipts covering their cost to be presented to the NHIS offices. Here, the individual is able to confirm items on the list are indeed expended on him or her. That could ensure that hospitals do not add bills of services not delivered to patients.

Any system in which patients are  not involved in claims would only result in service providers milking the vulnerable society for their gains. Once they are assured income from government, they are as good as catering for their administrative expenses. I suggest the government looks critically into the current payment system under the National Health Insurance and ensure that people do not take undue advantage of the system while denying patients their rights to services being catered for by government.